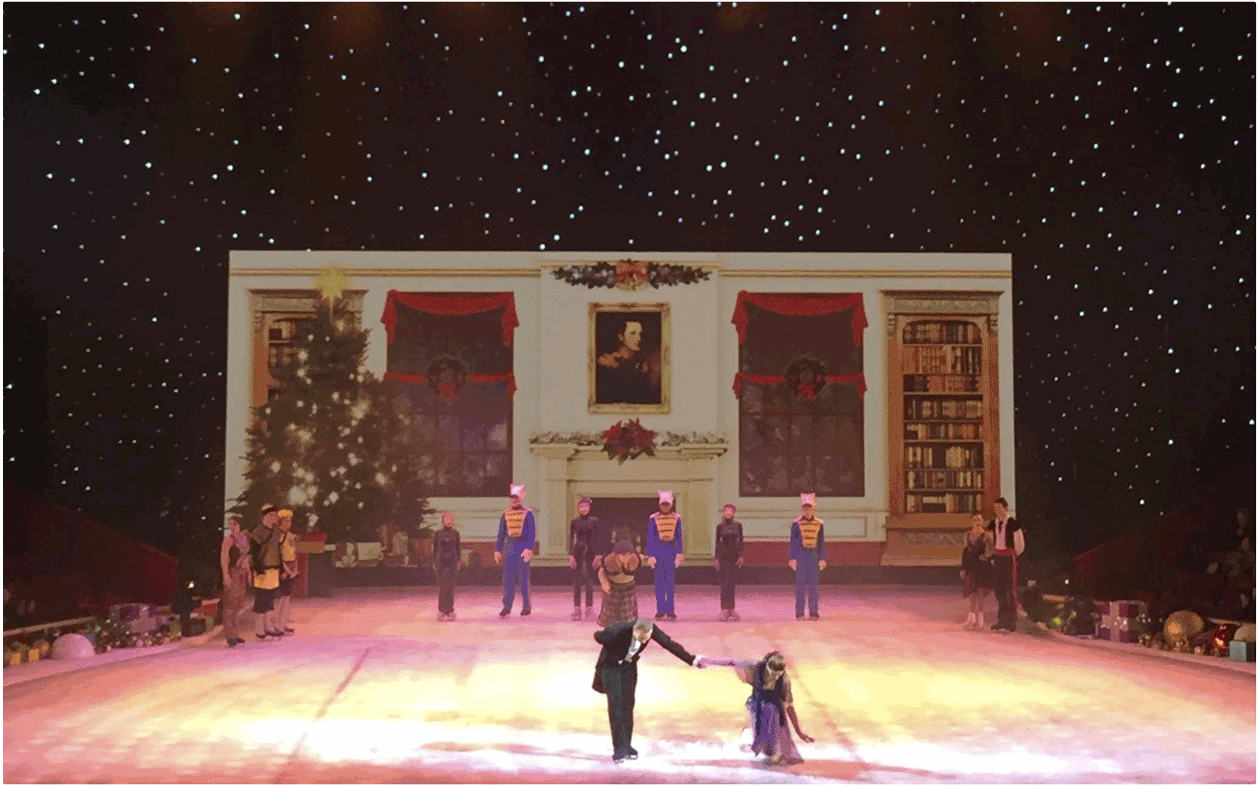 As part of the SFL Group, Production AV supplied the screen to the Royal Albert Hall for the run of performances over the festive period. A tight build schedule required that the screen build dovetail with the construction of the 4000sqft Ice rink and setting up for the orchestra. This was achieved to deliver the ground supported screen within the required schedules and with no issues. With the screen boasting over 1.8Million LED pixels, the content was fed to the screens over Lightware Modex fibre optic systems, and switched by a Barco E2 system. The tightly scripted show content was run from Apple MacPro machines running QLab, all equipment supplied from the SFL Group inventory.

Our thanks go to Mike Kane who looked after the screen for the successful run of shows. 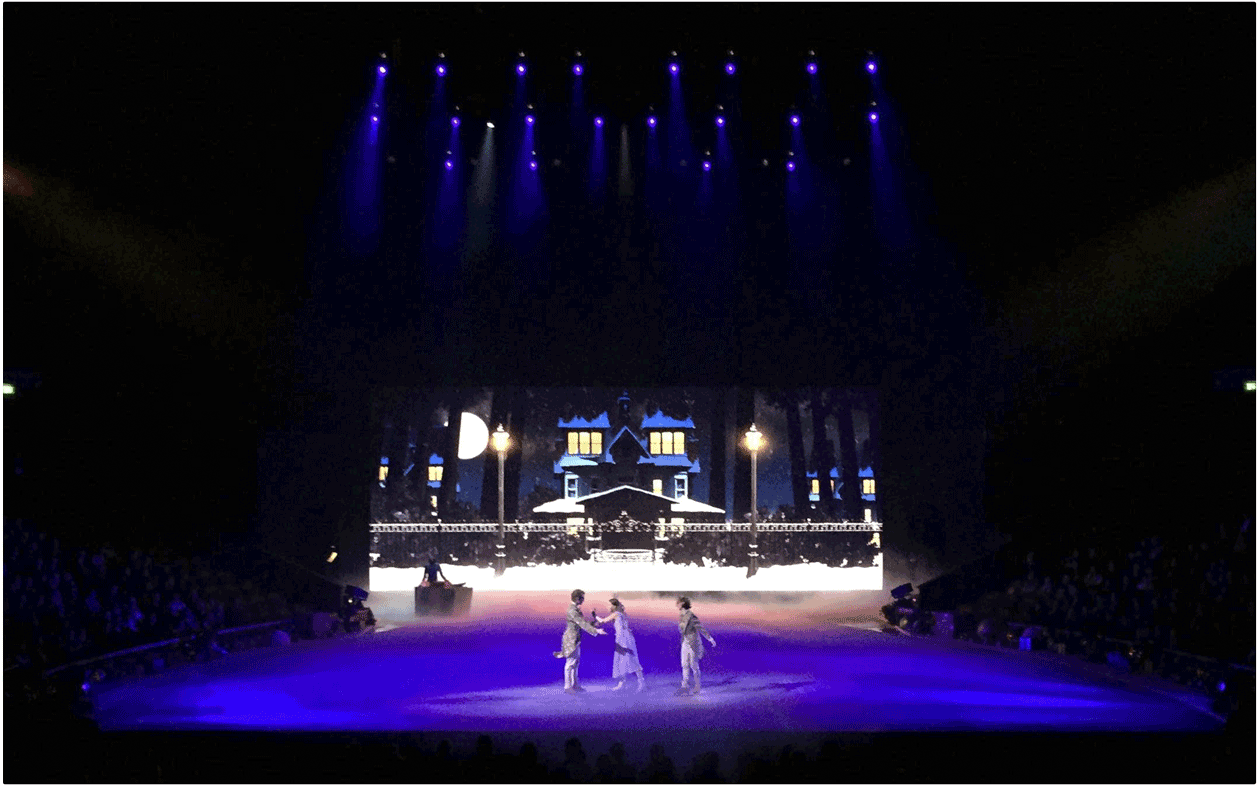