Production AV were delighted to be working for long term client Metropolis Music and having the opportunity to provide the video solution for this year’s Summer Series hosted at the spectacular Somerset House which overlooks the River Thames. The eleven-night series promised an outstanding line-up of established and emerging artists such as MGMT, Flight Facilities and Sigrid so we were looking forward to a showcasing of world class talent across many genres of music. 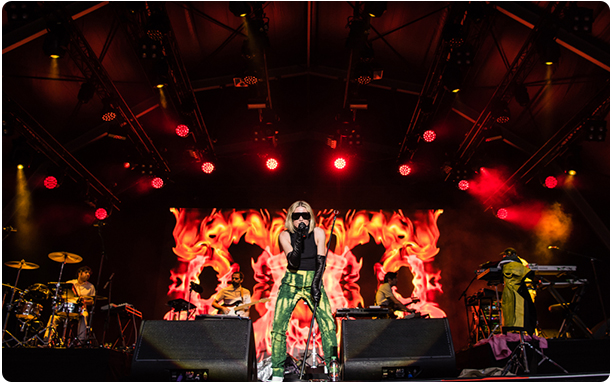 The video solution comprised of a 8m x 4.5m LED screen using our stock of Desay M6 Indoor/Outdoor 6.25mm LED Panels which was flown on the rear of the main stage and acted as a backdrop throughout the series. Content was scaled and fed to the screen using our industry standard Barco ImagePRO II Dual and a pair of Nova MCTRL660 Processors were used to manage the data being fed to the screen with one acting as a fail safe hot back up to the main processor. In video control, two Green Hippo Hippotizer Karst V4 Media Servers were provided to store and manage each artists visual content for their performances. 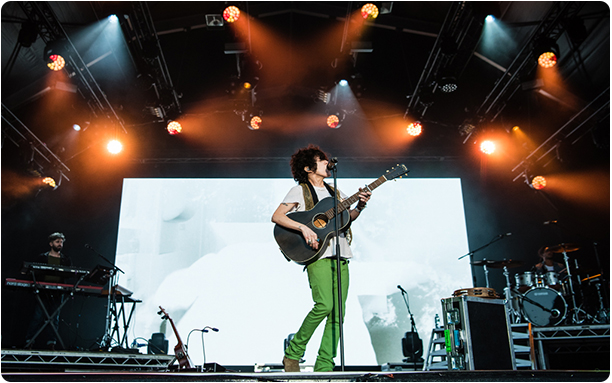 We were really happy with the performance of the LED which worked flawlessly for the eleven days it was in operation and the content control using the Hippo media servers also made it easy to provide a flexible and responsive service to various artists requests throughout the series. It is always a pleasure to work with Metropolis Music especially when their is such a talented and diverse lineup to enjoy and we’d like to thank them for selecting us to provide the video solution for the Summer Series this year. We’re looking forward to the opportunities next year will bring! 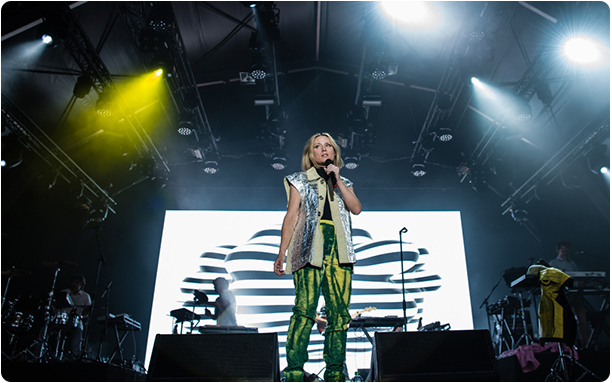 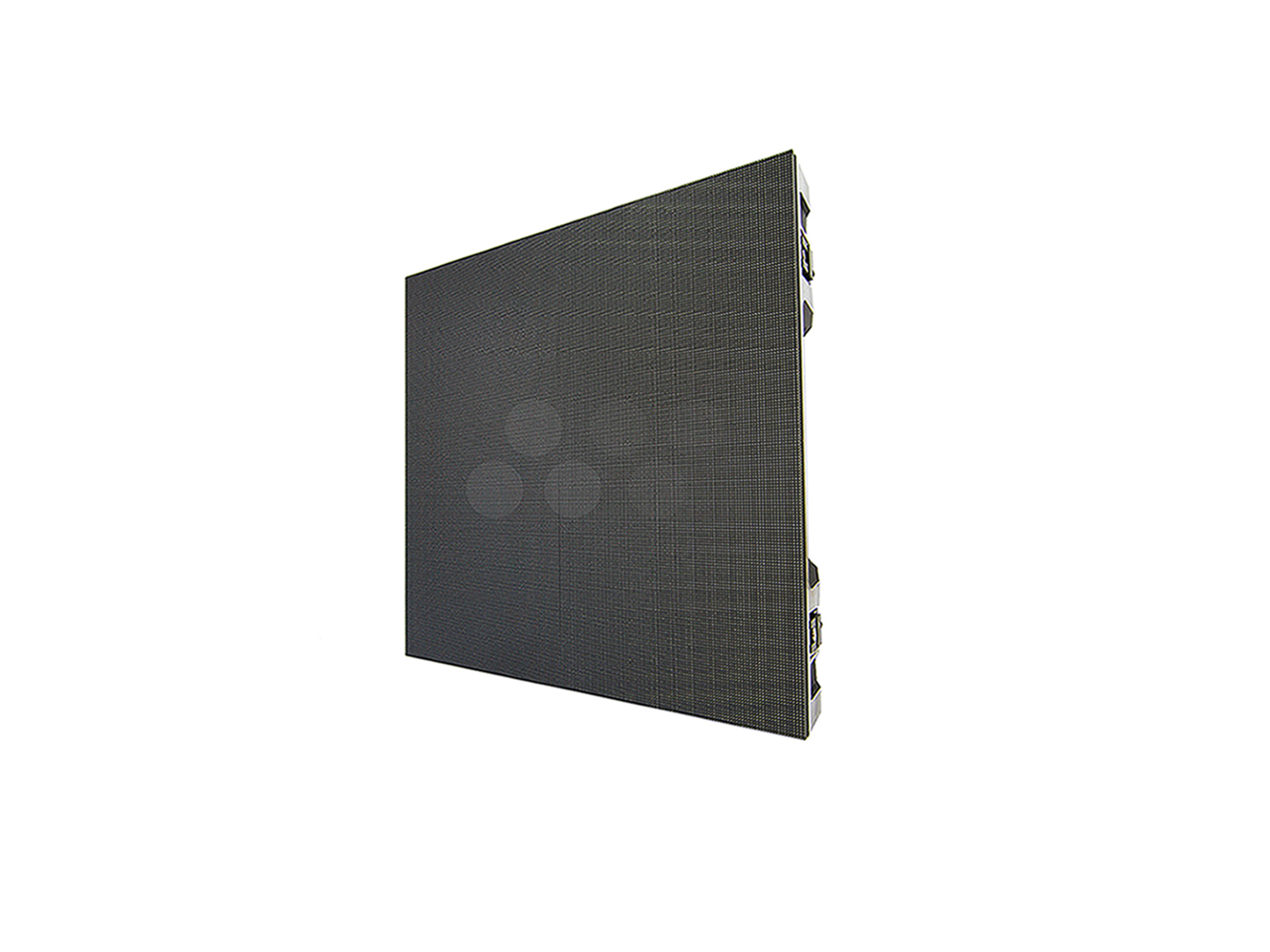