Production AV hotfooted it to Wembley in May to ensure man-of-the-moment Jack Savoretti’s flagship show was backed by the best camera, projection and IMAG screen solution to delight his ever-growing fanbase.

Production AV Kit is ‘IMAGic’ for Jack Savoretti at Wembley

“We had just a seven-day turnaround to design and deliver the camera and screens package to Savoretti’s tour team, managed by Production Manager Neil Anderson,” explains Pete McCrea, Production AV MD. “As this was the big one – Wembley! – they wanted to ramp up the production and include video to enhance the audience experience. David McIntyre had created a real visual spectacular with the lighting, and they wanted to enhance this by relaying live on-stage footage as well as pre-recorded content to two large IMAG screens.”

Production AV supplied a pair of 11 ft. x 20 ft. (3.35m x 6m) portrait screens for IMAG, with 20,000 lumen Barco HDX W20 Flex Projectors. Switching was achieved using the company’s Blackmagic ATEM 4k PPU. A pair of Sony HDC 1500R Studio Channels on 95x lens at FOH and second camera on stage combined with Agile Arc360 PTZ remote heads and Marshall minicams offered a range of creative directing opportunities. There was a requirement for black and white effects for the first song, as well as the playback of a show opener VT.

Pete McCrea served as Project Manager and Racks Engineer for the show, alongside his colleagues Anna Sadler as Vision Director, and Ste Webster and John Bowdler-Thompson as Camera Operators.

“It’s testament to our talented team at Production AV that we managed to put together such a strong kit package and creative solution in such a short amount of time – I’m very proud of them all and the results were fantastic. Anna, Ste and John made it look really awesome,” says McCrea. “It was brilliant to be working alongside our friends at Liteup, which provided the lighting and rigging, and the great team at audio supplier FE Live. On-site, it really came together as a collaborative production. Thankfully, Wembley is a venue we’re used to working in, so the load-in and delivery of the production was efficient!”

The project followed hot on the heels of another major London job, where Production AV supplied and operated a similar package for the annual Teenage Cancer Trust series of concerts at the Royal Albert Hall, featuring performances from Take That, Rudimental and The Script. 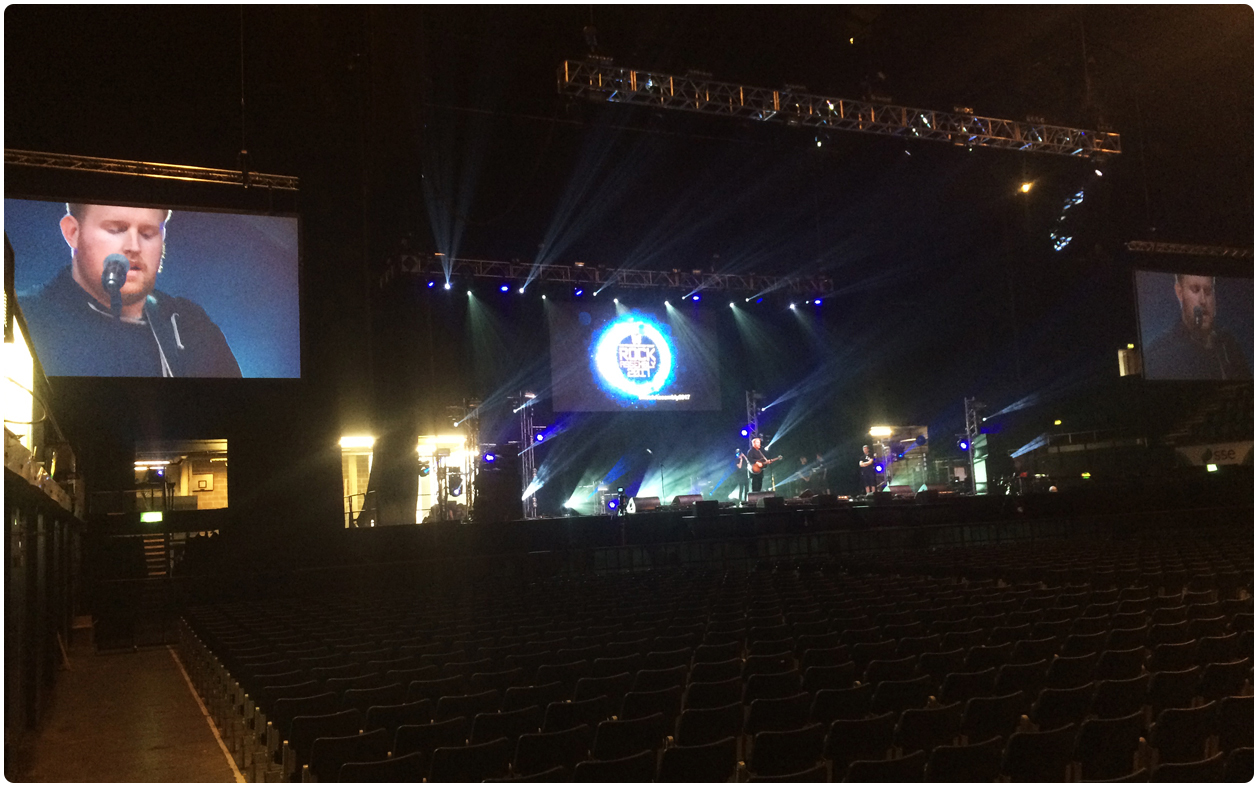 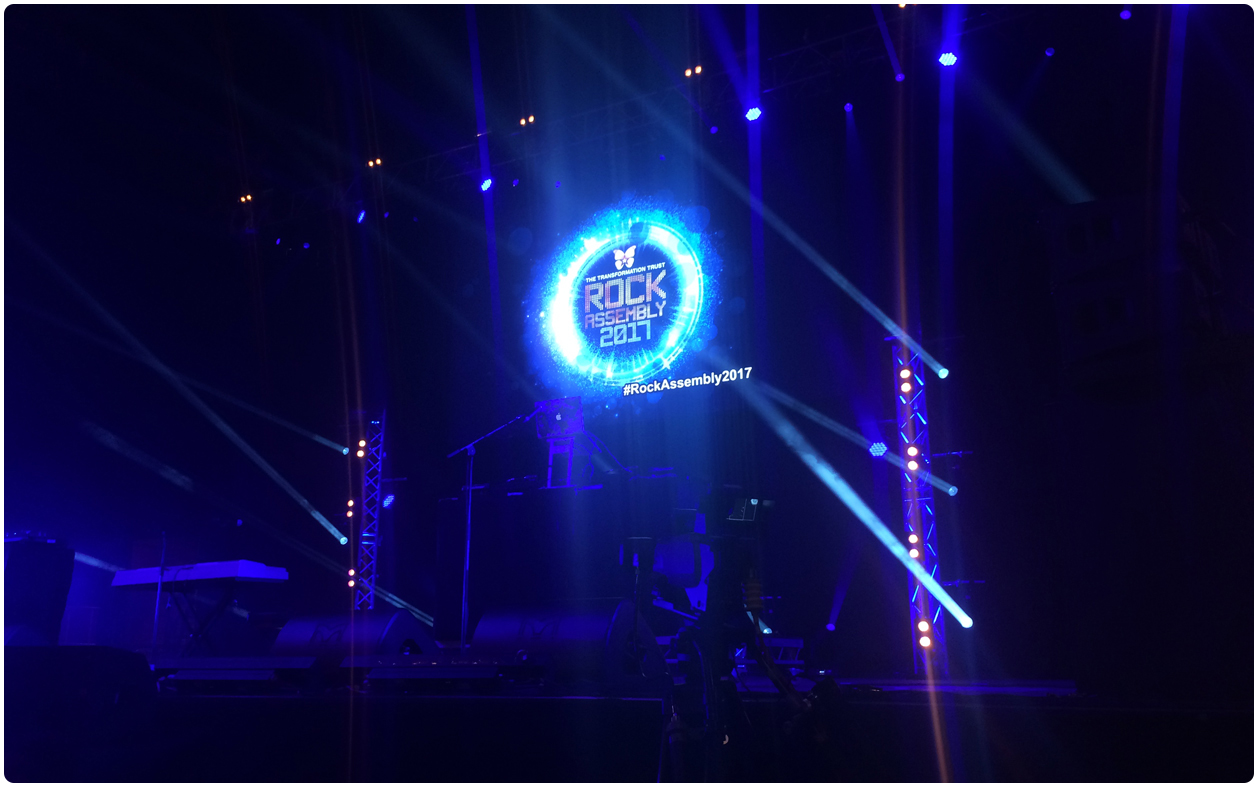 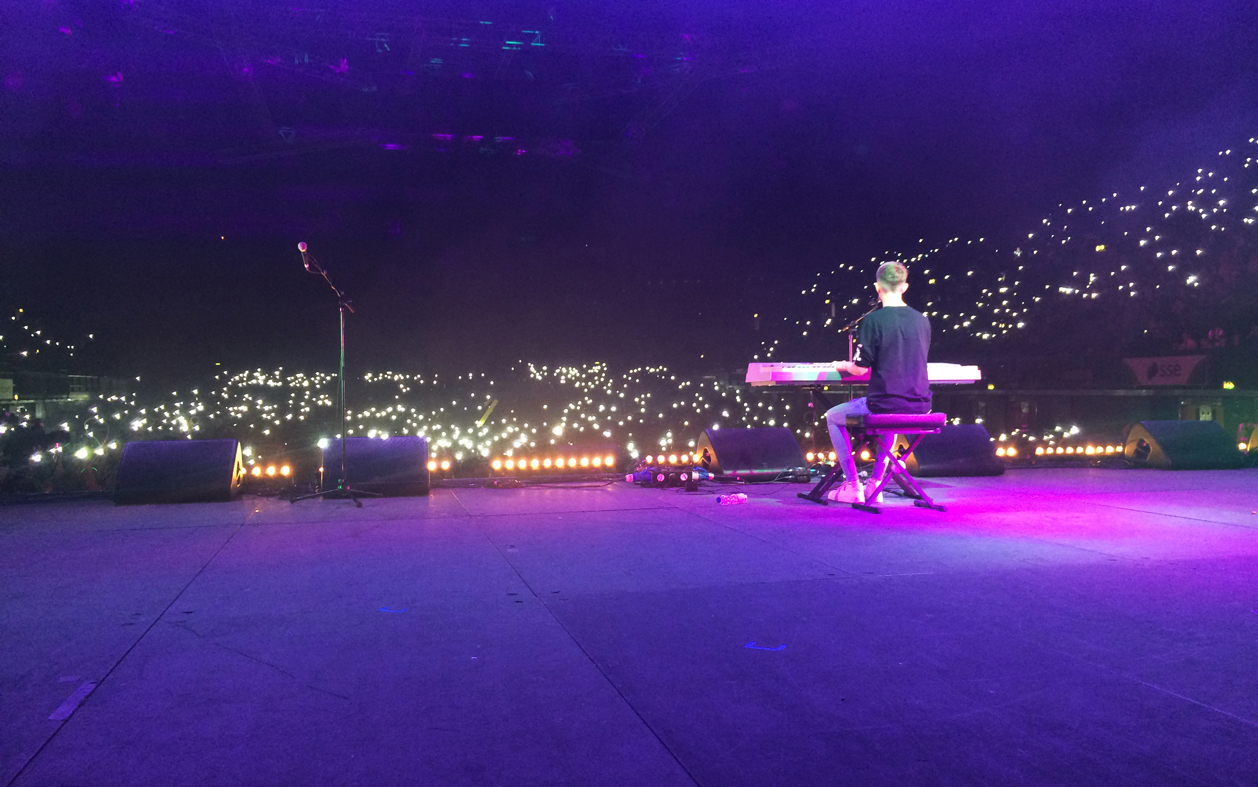 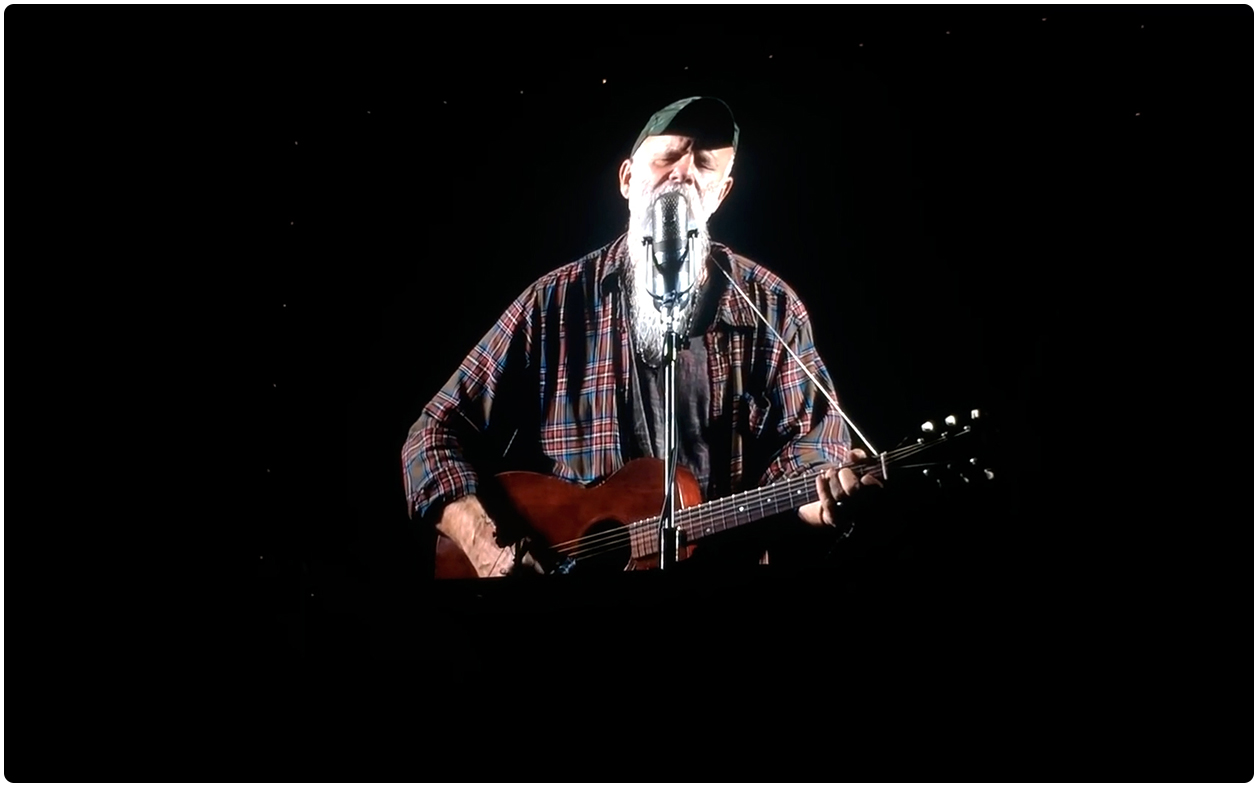 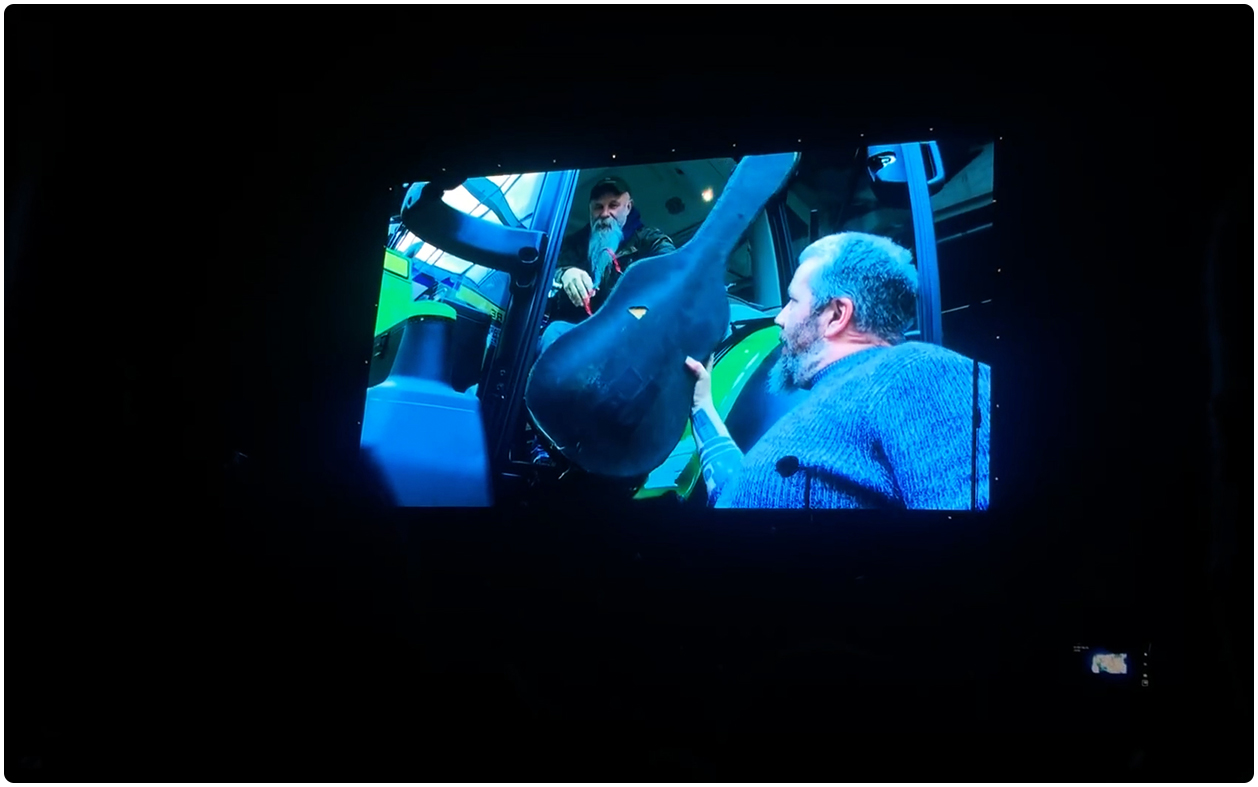