Having worked with Cheltenham Festivals on the annual Literature Festival for the last five years, Production AV were looking forward to being back for a sixth year providing the video solution to all the venues at the festival. From the 7th – 16th of October, Cheltenham Literature Festival promised to continue delivering an inspiring mix of debate and discussion by welcoming over 600 of the world’s greatest writers, poets, politicians, thinkers and stars to Cheltenham. 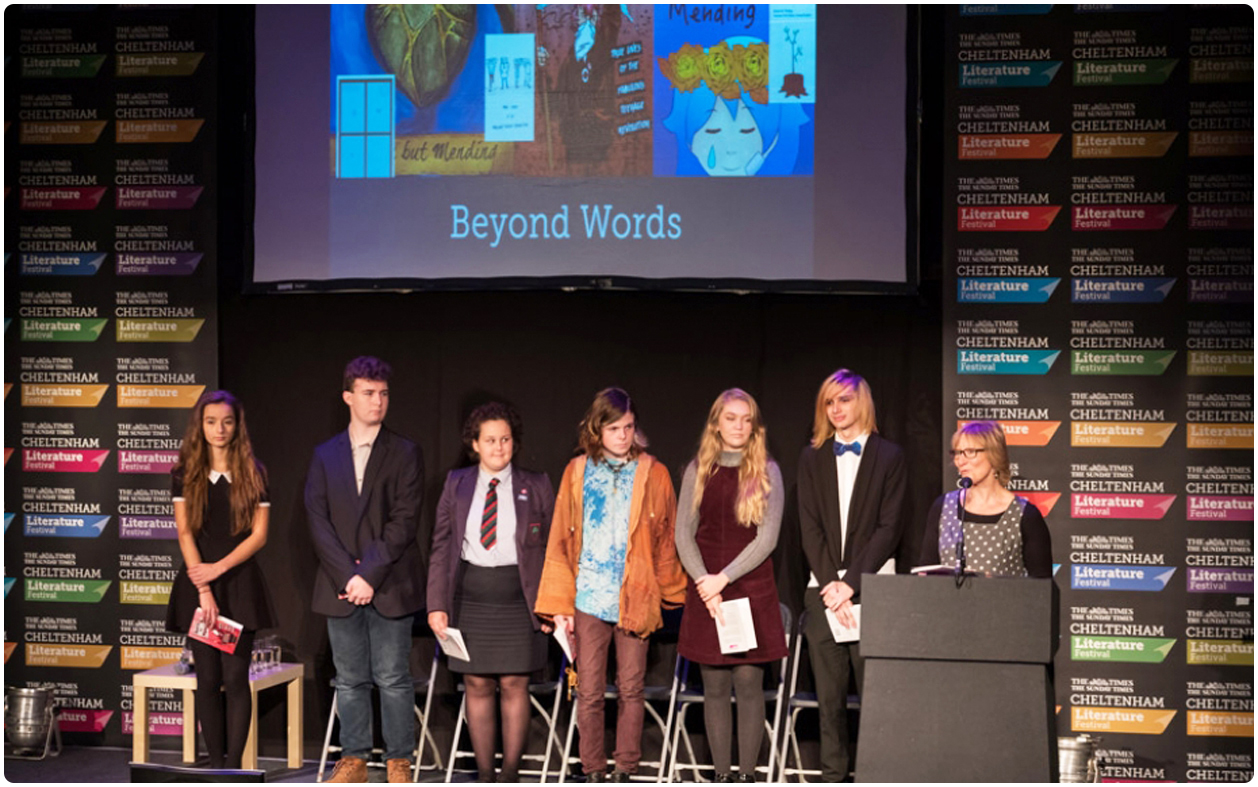 In Forum, the main venue of the festival, Production AV provided a full video solution using a our Barco S3-4K Screen Management System coupled with its Barco EC-50 Controller   which enabled us to manage numerous signals and outputting them to our Christie LHD700 Full HD Projector via a fibre system. Situated in front of house, three Sony PMW-EX3 HD Video Cameras provided numerous angles for the technical director to select during each event and one camera operator worked back stage controlling the two close up cameras using a pan tilt remote head system which enabled less intrusive production and greater communication between the technical team. The Barco S3-4K, also accommodated two laptops and was able to seamlessly switch between keynote and powerpoint presentations as well as raising the production quality by providing PIP’s of the camera feed when desired over presentations. The last output required from the Barco S3 was to the LG BD370 Blu-ray Player that recorded certain events for later use. Also provided for the guests was the Interspace MasterCue V6 Cueing System and comfort monitors leaving guests with the peace of mind that they can easily manage their presentation. 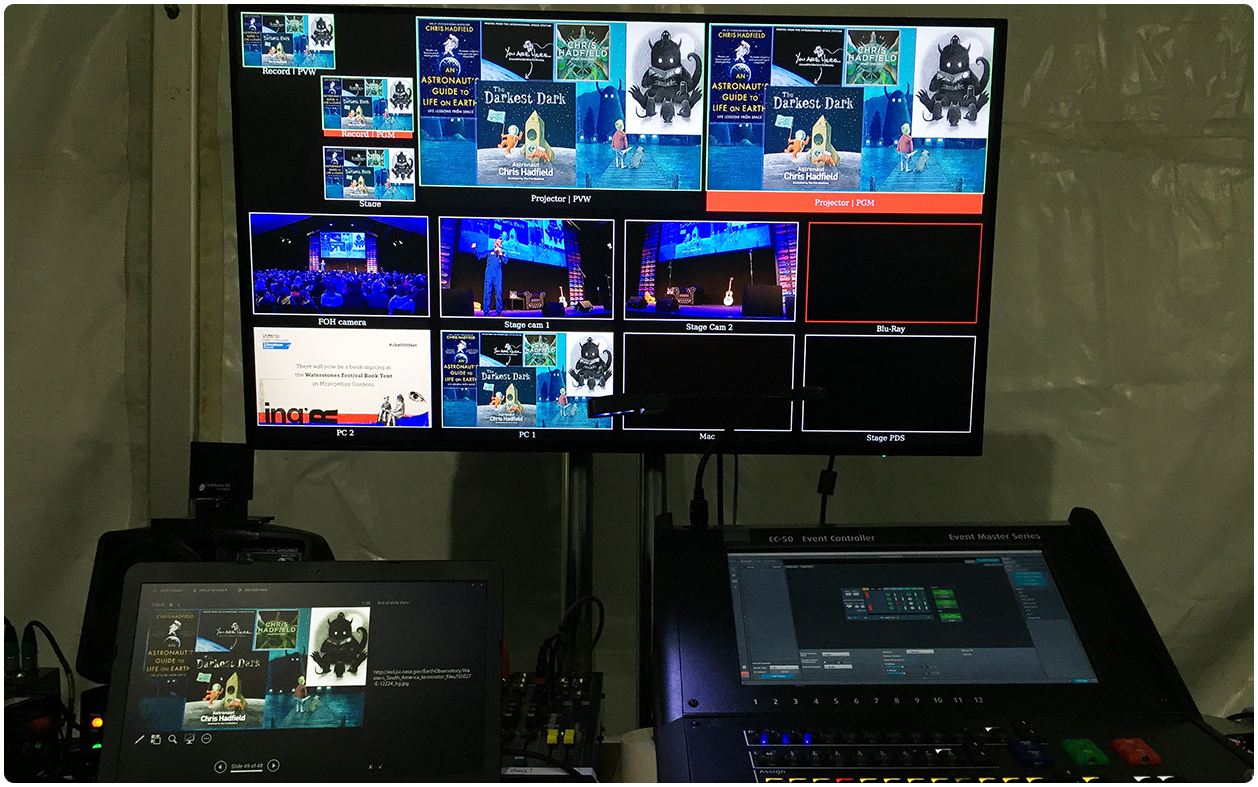 In The Pillar Rooms, the venue was more intimate and required a smaller technical setup. The main operating hardware was a Barco PDS-901 3G 9 in 1 Out Seamless Switcher that took feeds from two ASUS X555LA 15 Inch Laptops and outputted to an in-house projector as well as another LG BD370 Blu-ray Player for recording purposes. Comfort monitors and another MasterCue System was also set up in this venue to improve the presenting experience. 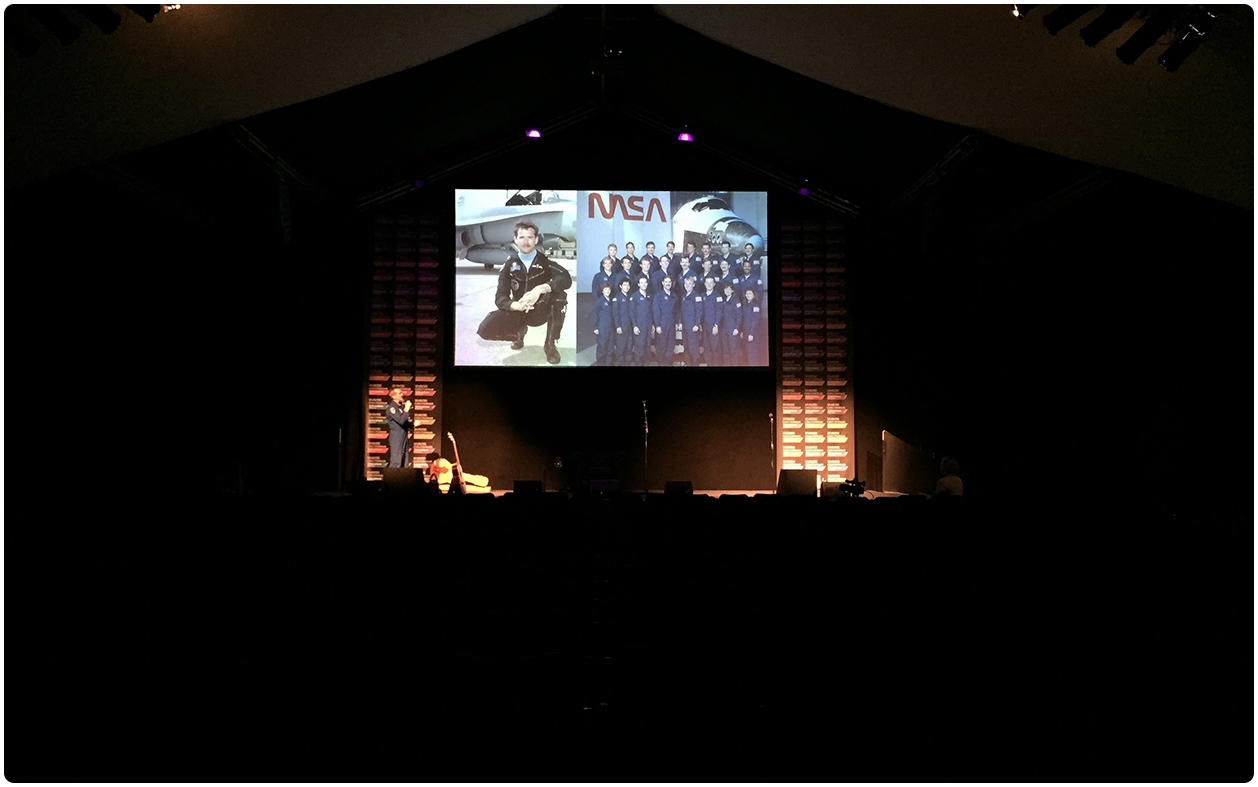 Working with Adrian Hensley and the team at Cheltenham Festivals is always a pleasure and getting to play our part in providing this yearly gathering of people with fantastic intellect as well as fascinating stories is always near the top of yearly event experiences! We would like to thank Adrian and the team for continuing this relationship between our companies into it’s sixth year and we hope it continues as it is such a rewarding and enjoyable event to be apart of each year.